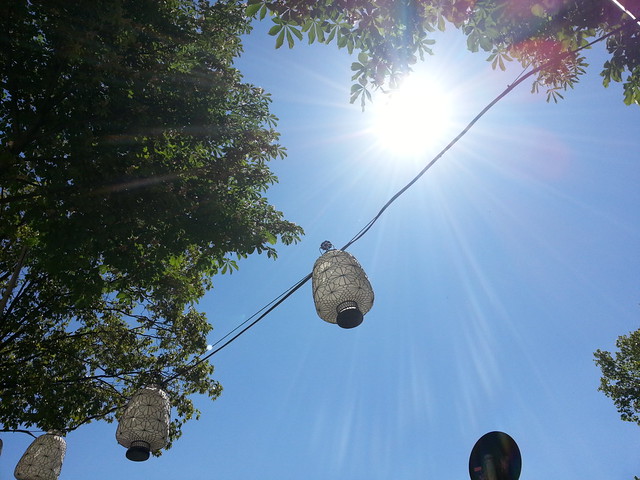 Airbnb Stay Illegal In New York, Rules Judge
New York judge finds Airbnb might be illegal – under some circumstances. Details still vague, but it’s fair to assume this will have ripple effects beyond the US. (link)

Pebble Nabs $15M In Funding, Outs PebbleKit SDK And Pebble Sports API To Spur Smartwatch App Development
Pebble, the Kickstarter smart watch, has raised money to scale up production. If this means they get the SDK out more quickly and thus get more 3rd party apps out there (and quickly), this will make my Pebble a lot more useful. – by Matt Burns (link)

Why healthcare professionals can’t afford to ignore the potential of apps
Solid take on the state of health apps. – by Ashley Bolser (link)

Software Out, Hardware Start-Ups In
A quick piece on hardware as the new software, etc etc. Barriers for hardware product development are coming down fast, so lots of movement to expect in the space. – by Cadie Thompson (link)