If there’s one thing all Twitter users have in common, it’s that they’ve experienced down time. Twitter is famous for it’s long and regular down times, and since the service is growing so fast, it will continue to be unavailable fairly frequently for quite a while. Usually, with the fickle web audience, this would mean the end of the service. Not so for Twitter. Twitter users aren’t a more forgiving bunch than others – it’s a lot of early adopters on the service which usually wouldn’t mind shooting down a service that doesn’t do what it promises. So why does Twitter get away with it?

It’s the Fail Whale, the image that is displayed whenever Twitter is “over capacity”. Every Twitter user is familiar with the Fail Whale.

Of course, it’s not the Fail Whale itself. But the whale is a symbol here, it stands for Twitter’s open, relaxed, ironic and fun way of handling their problems. “Look, we sometimes screw up, but we’ll try to make it fun for you,” they seem to think.

And it works! Not only do Twitter users forgive their favorite micro blogging service all their problems. The Fail Whale has grown its own fan base, and it has even been seen in the wild. Check out the myriad of Fail Whale variations and references on Flickr, a few of which I picked below. (Could you imagine a huge fan base for your average “404 – file not found” page? I think not.) 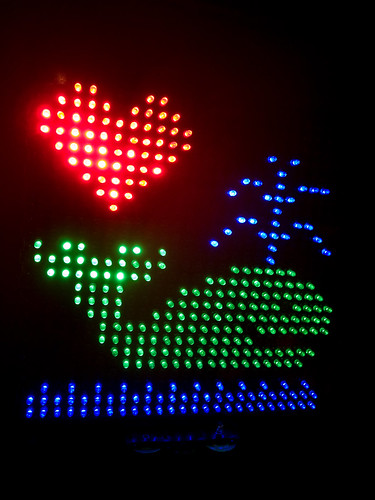 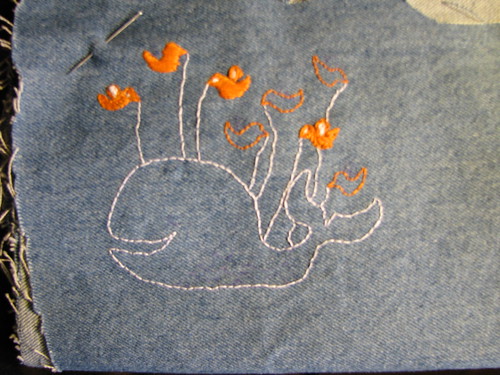 “another fail whale” by emdot. Licensed under Creative Commons (by-nc-sa).

Lesson learned? Your service/company/organization doesn’t have to be perfect in the web 2.0 sphere. That doesn’t mean that it’s ok to launch with a crappy, buggy beta and think your users will fix everything. But it means that if you’re conscious about your problems and communicate them openly and in a relaxed, fun way, chances are your users will stick with you. Don’t pretend to be perfect – nobody is – but talk to your users. The more open, the better.

I have always wondered that why when twitter has so many problems they still manage to grow and still be successful. I myself have many times gotten frustrated with twitter but you can’t seem to stay mad at a beached whale that is being saved by birds. Brings a whole new meaning to save the whales.