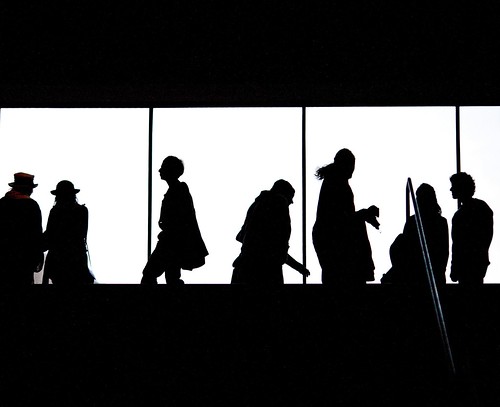 The New Scientist touched on a fascinating concept: Pre-Social Networks that would foster serendipity by matching people based on their interests and their current (or even future) location.

Imagine heading to a café, and your phone recognizes where you are going and lets both you and someone at that café know that you have certain interests in common. It doesn’t matter if it’s a hobby, a former employer, a common friend, or even an ex girlfriend for that matter.

It’s the chance of massively increasing an element of serendipity that’s incredibly powerful.

And yet. All this by basically matching the data we already codified online: Facebook social graph, Twitter social graph, interests based on links we share, location by phone GPS and Foursquare checkins. Maybe throw a few extras for more richness, more flavor, like Last.fm music preferences and pull from Tripit which places you like to travel to, both being strong social connectors.

Not sure which of these data sets we’d actually want to match, and who we’d want to match them. It’s a strong, powerful notion, though, and one we’d better think about sooner than later.