Some nice media action in April around the ThingsCon trustmark for IoT.

Offscreen Magazine kindly invited me to contribute a piece about IoT and how we can create IoT in a more responsible way. (Also, trustmark shout-out!) 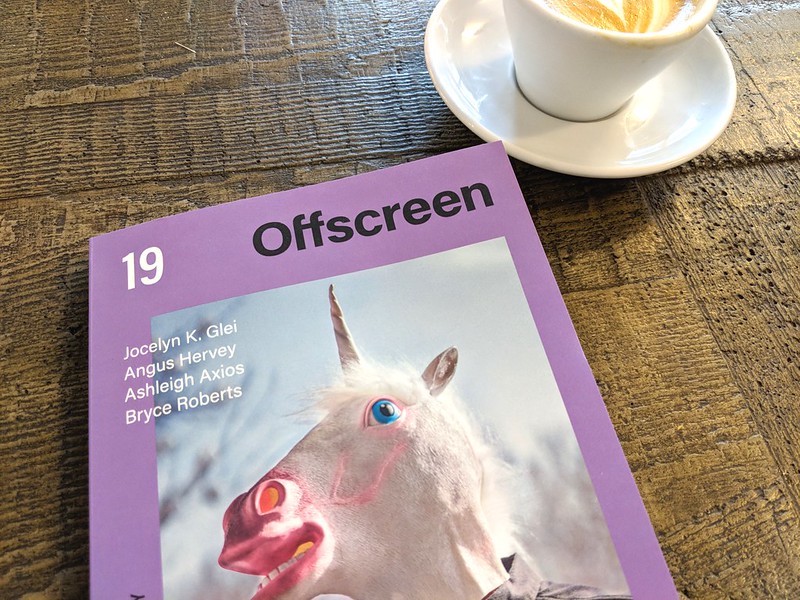 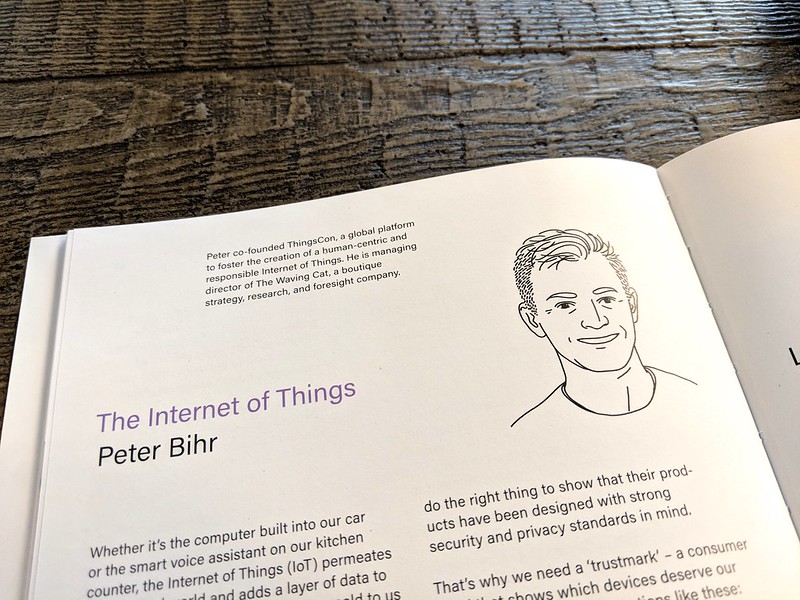 The Wall Street Journal‘s cybersecurity newsletter (paywalled) did an indepth interview with me about the trustmark. Some more info about that interview over on thingscon.com.

And if you read German, I started a column over on Netzpiloten.de with a piece on risks and chances of IoT, and the role a trustmark has to play: Das IoT—Gefahren und Chancen im Internet of Things. (Full disclosure: I was project lead at Netzpiloten from 2007 to 2010, and Dearsouvenir GmbH is a joint venture between The Waving Cat GmbH and Netzpiloten AG.)

In an effort to make it easier to follow the trustmark project’s progress I also started a regular trustmark update over on ThingsCon.com (ThingsCon Trustmark Update 04/2018).

And last but not least, my co-fellows Julia Kloiber, Jon Rogers and I are also listed in the Mozilla Fellowship directory—Mozilla supports the development of the trustmark through my fellowship. (Full disclosure: My partner works for Mozilla.)

Also, ThingsCon is part of an EU grant proposal consortium which required a lot of paperwork. (That’s a good sign, right?)

We also had two ThingsCon Salons in Germany and some more action over in the Netherlands, both of which are easier to follow over on ThingsCon.com.

Between these things and lots and lots of research and conversations that will be shaping the development of the trustmark for the next few months, April was pretty packed.

I’ll be heading to Antwerp for a ThingsCon Salon and a workshop with Dries de Roeck tomorrow, and to first NYC then Toronto in June for conferences and meetings.

If you’d like to work with me in the upcoming months, I have very limited availability but happy to have a chat.

And on that note, I’m off for a last round of calls and off to the airport in the morning.

Have a great May!