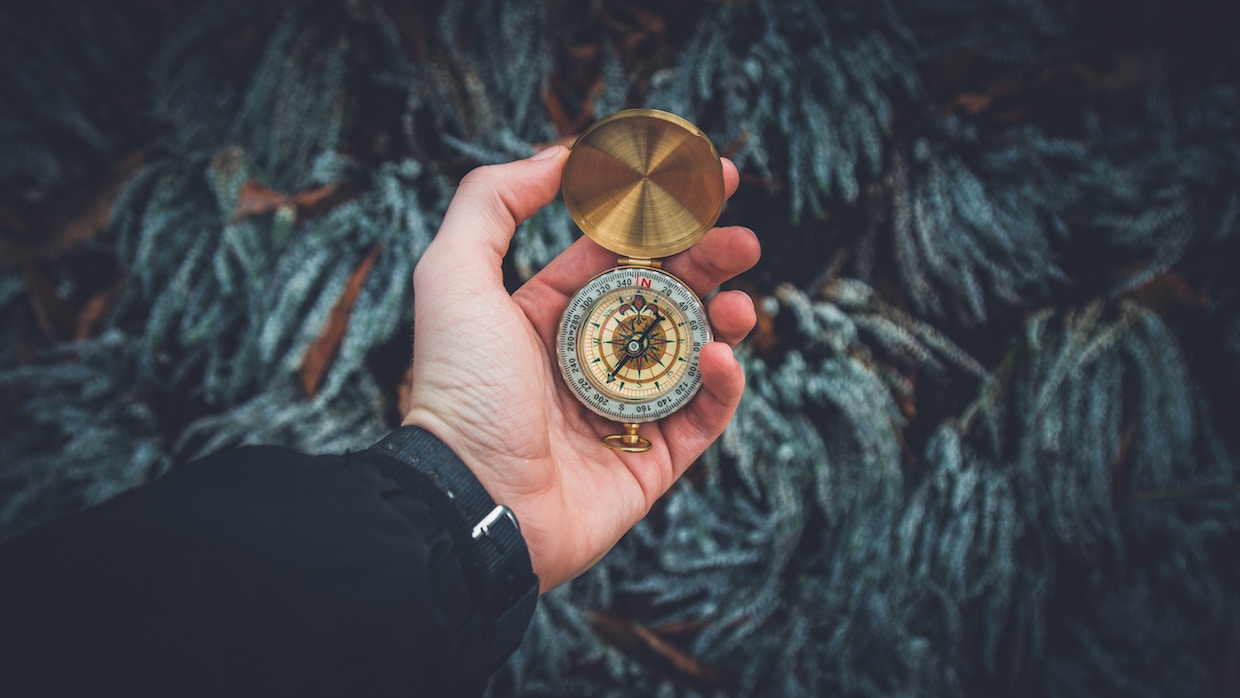 One of the joys of my working at the intersection of emerging tech and its impact is that I get to discuss things that are by definition cutting edge with people from entirely different backgrounds—like recently with my dad. He’s 77 years old and has a background in business, not tech.

We chatted about IoT, and voice-enabled connected devices, and the tradeoffs they bring between convenience and privacy. How significant chunks of the internet of things are optimized for costs at the expense of privacy and security. How IoT is, by and large, a network of black boxes.

When I tried to explain why I think we need a trustmark for IoT (which I’m building with ThingsCon and as a Mozilla fellow)—especially regarding voice-enabled IoT—he listened intently, thought about it for a moment, and then said:

“We’re at a point in time where the world doesn’t know where it wants to go.”

And somehow that exactly sums it up, ever so much more eloquently than I could have phrased it.

Only I’m thinking: Even though I can’t tell where the world should be going, I think I know where to plant our first step—and that is, towards a more transparent and trustworthy IoT. I hope the trustmark can be our compass.