The last decade was the era of Social Media: Community-driven platforms like Facebook, Twitter, and even LinkedIn have completely changed the way we interact with, and perceive, the world.

(Purely anecdotally: I joined Twitter in 2006, about a year after it launched—and felt I was late to the game. Since then, I think I owe a great deal of my career to the people I met through Twitter.)

Societally, the impact of these platforms has been amazing: They have enabled communities to form, they allowed people with niche interests to find likeminded folks around the globe, and they have empowered groups to advocate and campaign for their causes globally without the need for traditional, large scale campaign infrastructure.

Social media also has made us all (with a caveat: some more than others) commentators, and active participants in the global media conversation. In the process, they allowed for real-time fact checking and commentary of media and politics. For a while, it seemed this was a bottom-up revolution that propelled society to more truth, easier access to facts and experts, and a more informed public. 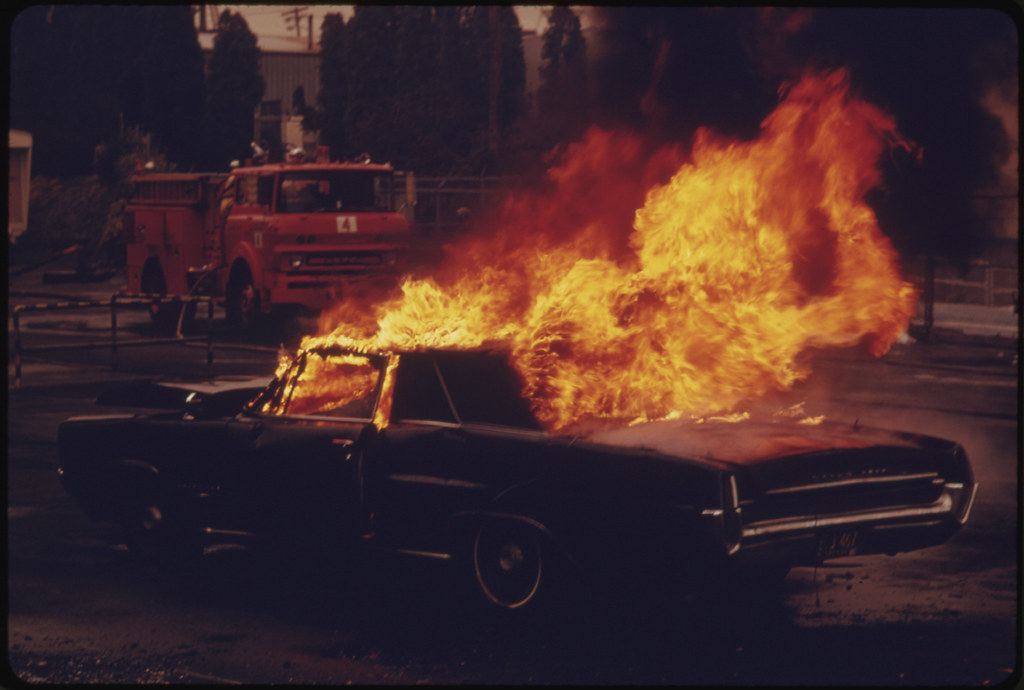 And it has, to a degree. But at the same time, the same mechanics have also led to large scale harassment and fake news, and have helped undermine trust in journalism (aka “main stream media”) and political institutions like governments and political parties. Turns out tools aren’t neutral or a-political; and even if they were, Bad Guys are really savvy using tools for nefarious purposes.

By now, the combination and scale of fake news, harassment, and intransparent platforms with their black box algorithms are killing social media as we know it:

We’re headed into a social media winter. The post-social era has begun.