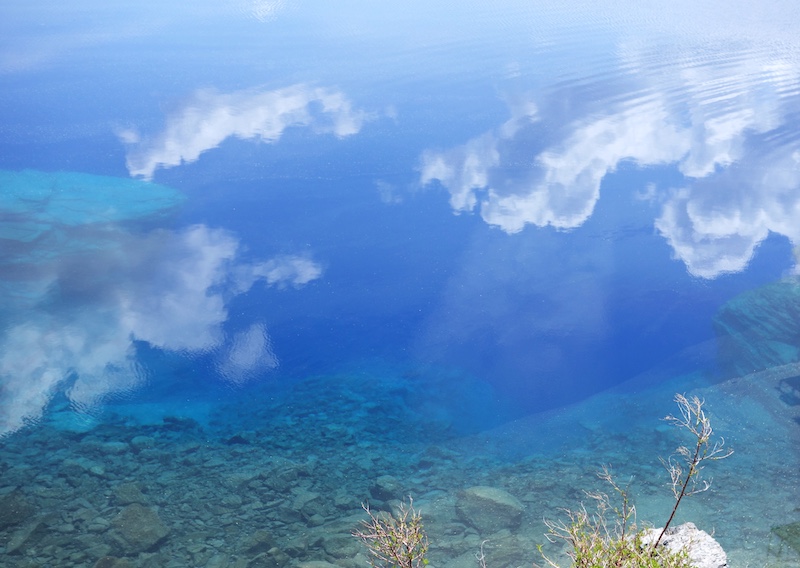 Over the last few years, we have seen an explosion of new products and services that bridge the gap between the internet and the physical world: The Internet of Things (IoT for short). IoT increasingly has touch points with all aspects of our lives whether we are aware of it or not.

In the words of security researcher Bruce Schneier: “The internet is no longer a web that we connect to. Instead, it’s a computerized, networked, and interconnected world that we live in. This is the future, and what we’re calling the Internet of Things.”1

But IoT consists of computers, and computers are often insecure, and so our world becomes more insecure—or at the very least, more complex. And thus users of connected devices today have a lot to worry about (because smart speakers and their built-in personal digital assistants are particularly popular at the moment, we’ll use those as an example):

Could their smart speaker be hacked by criminals? Can governments listen in on their conversations? Is the device always listening, and if so, what does it do with the data? Which organizations get to access the data these assistants gather from and about them? What are the manufacturers and potential third parties going to do with that data? Which rights do users retain, and which do they give up? What happens if the company that sold the assistant goes bankrupt, or decides not to support the service any longer?

Or phrased a little more abstractedly2: Does this device do what I expect (does it function)? Does it do anything I wouldn’t normally expect (is it a Trojan horse)? Is the organization that runs the service trustworthy? Does that organization have trustworthy, reliable processes in place to protect myself and my data? These are just some of the questions faced by consumers today, but they face these questions a lot.

Earning (back) that user trust is essential. Not just for any organization that develops and sells connected products, but for the whole ecosystem.

Honor the spirit of the social contract

User trust needs to be earned. Too many times have users clicked “agree” on some obscure, long terms of service (ToS) or end user license agreement (EULA) without understanding the underlying contract. Too many times have they waived their rights, giving empty consent. This has led to a general distrust—if not in the companies themselves then certainly in the system. No user today feels empowered to negotiate a contractual relationship with a tech company on eye level—because they can’t.

Whenever some scandal blows up and creates damaging PR, the companies slowly backtrack, but in too many cases they were legally speaking within their rights: Because nobody understood the contract but the abstract product language suggests a certain spirit of mutual goodwill between product company and their users that is not honored by the letter of that contract.

So short and sweet: Honor the spirit of the social contract that ties companies and their users together. Make the letters of the contract match that spirit, not the other way round. Earning back the users’ trust will not just make the ecosystem more healthy and robust, it will also pay huge dividends over time in brand building, retention, and, well, user trust.

Users aren’t just an anonymous, homogeneous mass. They are people, individuals with diverse backgrounds and interests. Building technical systems at scale means having to balance individual interests with automation and standardization.

Good product teams put in the effort to do user research and understand their users better: What are their interests, what are they trying to get out of a product and why, how might they use it? Are they trying to use it as intended or in interesting new ways? Do they understand the tradeoffs involved in using a product? These are all questions that basic, but solid user research would easily cover, and then some. This understanding is a first step towards respecting the user.

There’s more to it, of course: Offering good customer service, being transparent about user choices, allowing users to control their own data. This isn’t a conclusive list, and even the most extensive checklist wouldn’t do any good in this case: Respect isn’t a list of actions, it’s a mindset to apply to a relationship.

Privacy and data protection is a tricky area, and one where screwing up is easy (and particularly damaging for all parties involved).

Protecting user data is essential. But what that means is not always obvious. Here are some things that user data might need to be protected from:

Part of these fall squarely into the responsibility of the security team. Others are based on the legal arrangements around how the organization is allows (read: allows itself) to use user data: The terms of services. Others yet require business incentives to be aligned with users’ interests.

The issues at stake aren’t easy to solve. There are no silver bullets. There are grey areas that are fuzzy, complex and complicated.

In some cases, like privacy, there are even cultural and regional differences. For example, to paint with a broad brush, privacy protection has fundamentally different meanings in the US than it does in Europe. While in the United States, privacy tends to mean that consumers are protected from government surveillance, in Europe the focus is on protecting user data from commercial exploitation.

Whichever it may be—and I’d argue it needs to be both—any organization that handles sensitive user data should commit to the strongest level of privacy and data protection. And it should clearly communicate that commitment and its limits to users up front.

Make it safe and secure

It should go without saying (but alas, doesn’t) that any device that connects to the internet and collects personal data needs to be reliably safe and secure. This includes aspects ranging from the design process (privacy by design, security by design) to manufacturing to safe storage and processing of data to strong policies that protect data and users against harm and exploitation. But it doesn’t end there: Especially the end-of-life stage of connected products are important, too. If an organization stops maintaining the service and ceases to update the software with security patches, or if the contract with the user doesn’t have protections against data spills at the acquisition or liquidation stage of a company, then the data could have been safe for years but all of a sudden poses new risks.

IT security is hard enough as it is, but security of data-driven systems that interconnect and interact is so much harder. After all, the whole system is only as strong as its weakest component.

Alas, there is neither fame nor glory in building secure systems: At best, there is no scandal over breaches. At worst, there are significant costs without any glamorous announcements. In the same way that prevention in healthcare is less attractive than quick surgery to repair the damage, it is also more effective and cheaper in the long run. So hang in there, and the users might just vote with their feet and dollars to support the safest, most secure, most trustworthy products and organizations.

If a business is based on user data—as is often the case in IoT—then finding the right business model is essential. Business models, and the behaviors they incentivize, matter. More to the point, aligning the organization’s financial incentives with the users’ interests matters.

As a rule of thumb, data mining isn’t everything. Ads, and the surveillance marketing they increasingly require, have reached a point of being poisonous. If, however, an organization finds a business model that is based on protecting its users’ data, then that organization and its customers are going to have a blast of a time.

To build sustainable businesses—businesses that will sustain themselves and not poison their ecosystem—it’s absolutely essential to pick and align business models and incentives wisely.