November was for wrapping up some client work and speaking, and for starting the planning for 2018. On a personal note, we also had a baby and so things have been a little slower than usual these last couple of weeks. So we’ll keep going as normal for now, just with a bigger smile on my face.

I’m starting the planning for 2018. If you’d like to work with me in the upcoming months, please get in touch.

Netzpolitik: In September I spoke at Netzpolitik’s annual conference, Das ist Netzpolitik. While I was there, Netzpolitik.org also recorded an interview with me: “Regulierung und Datenschutz im Internet der Dinge“: 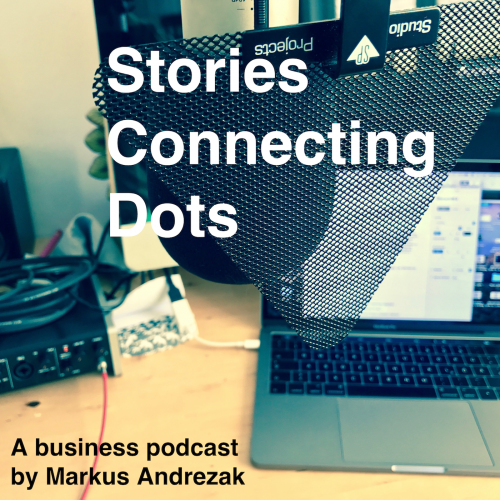 Underexposed: On 9 November, I spoke at SimplySecure‘s conference Underexposed (program). It was an excellent event, put together by the even-more-excellent Ame Elliott.

Underexposed: The Internet of Sneaky Things from Peter Bihr

Underexposed also surfaced a conversation that’s been picking up steam: The importance of great and simple-to-use documentation, tooling and toolkits for designers and developers to make their products and processes more safe, secure, and ethical. And analog, of course, the equivalents for strategist, entrepreneurs, and everybody else: All the experts in their fields might not be experts in these other, often thorny meta areas, so let’s build tools that make their life easier. This led to this list of toolkits for designers around ethics & emerging tech.

Good School: I also spoke at Good School, a Hamburg-based executive leadership program, where I was happy to give a glimpse or two at China and its digital landscape as we experienced it during our recent research trips to Shenzhen and Shanghai. The feedback was fantastic—seems the topic struck a nerve.

For a long time, I’ve been writing (on and off) a newsletter with some work related and some more personal notes: Some project updates, some half-formed thoughts, some freshly explored ideas, some articles I found interesting.

Over the last few weeks, I’ve been trying to write that newsletter more regularly, and experimenting with a weekly format of things I found worth discussing. To follow along as I try and shape my thinking on some incoming signals, sign up here for Season 3.

Lots of ThingsCon action around the world: Dublin is confirmed (details TBD), we’re having promising conversations with teams in two cities in the US, Shenzhen is on the way to turn into a regular event series, and another 1-2 cities in China might also happen soon.

In the meantime, because this month’s notes are a little delayed, the big annual ThingsCon Amsterdam has happened (check out the videos), and ThingsCon Nairobi premiered to a full house, too!

I learned a word from Cennydd: Provocatype, “a speculative prototype that isn’t ‘good’ product per se, but is intended to spark conversation”. It made instant sense. Definitively a keeper.

If you’d like to work with me in the upcoming months, please get in touch.