A golem is an assistant or helper on a specific mission—often that mission was protection—brought to life by magic. Creating a golem was a way for medieval Jewish mystics to come closer to god. It quickly also became a metaphor for creating an artificial helper outside of Jewish culture and religion.

In the legends, there is a catch: The golem usually ends up getting out of control, it runs amok. It becomes a danger to its creator. The golem was artificial, soulless, and it wasn’t understood how it worked. 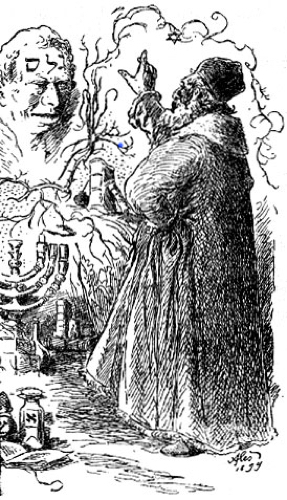 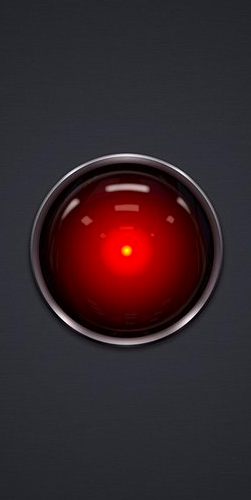 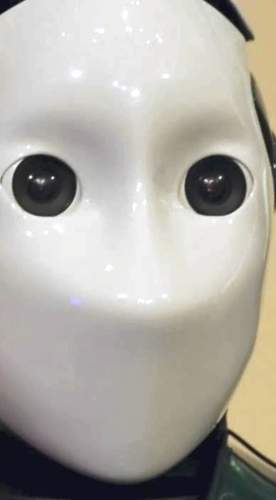 Similar narratives play out across different cultures under different names, right up to science fiction and contemporary scientific and philosophic debate. Just think of HAL9000, the Singularity, etc.

As a footnote, historically most golems are thought of as genderless but commonly referred to as male. For example, the maybe most famous of golems, created by Rabbi Loew in Prague in the 1600s was called Josef. Today’s robots and AIs tend to get female personas and voices—playing horribly into gender stereotypes of assistant-type jobs. Gender and bots is tricky business. We should—and can—do better!

This is Isaac Newton. He’s one of the most influential scientists of all time. Among other things he laid the foundations of classical mechanics. This was groundbreaking, important, fancy new stuff in the 17th century. 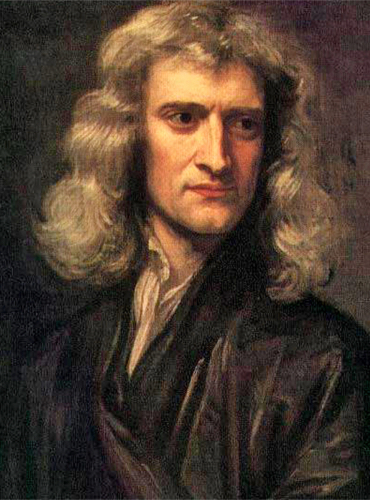 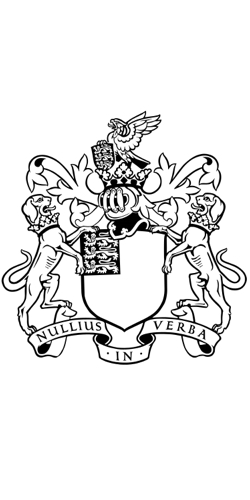 Isaac Newton and the coat of arms of the Royal Society. Source: Wikipedia (Public Domain).

Newton was also one of the first fellows of the Royal Society, a ragtag group of curious tinkerers and knowledge seekers across basements, labs and the “maker spaces” of the time. They were promotors of a shared, enlightened cause: Natural science and the scientific method. Their motto was (and still is) “nullius in verba”: Take nobody’s word for it.

This was in many ways a ragtag group of people (within a very privileged class of course) working on topics no one else was yet investigating. Yet, they essentially laid the foundation for science itself. Their impact on the world is immeasurable. Today, the Royal Society is one of the world’s leading promotors of science.

The ThingsCon community is also a ragtag group of curious tinkerers and knowledge seekers across basements, labs, and maker spaces. We also promote a shared, enlightened cause: The creation of a responsible & human-centric Internet of Things.

Members of the ThingsCon community adopting our mission statement

Today it’s not mystics summoning golems, it’s the tech industry. We see assistants and helpers for every thinkable purpose: To regulate the temperatures in our houses, make ordering groceries easier, measure our steps or let us remotely check who’s at our doorstep. Yet, how these golem-systems work, and especially how they work together and change our lives over the longer term, isn’t well understood. It’s not magic, of course, but as science fiction author Arthur C. Clarke famously stated: Any sufficiently advanced technology is indistinguishable from magic.

I believe that, collectively, we can do better than that. We can learn from past mistakes and build a better future—one where our innovations take into account their impact on people, the environment, and society. One that’s focused on improving people’s lives, on inclusivity and diversity, and on empowering communities.

Today, the ThingsCon community—and our ever growing network of allies—is one of the top promoters of a responsible & human-centric IoT. Just imagine what we can do together tomorrow.