August has been quiet, But as I started to type up these monthnotes I realized that “quiet” is a very relative term. My base line isn’t where it used to be, which is good. So yes, this counts as a quiet month, especially compared to all the work & travel of the last few months, which I enjoyed tremendously, but being in one place for a while helps to ground myself, literally and figuratively. So what happened in August? 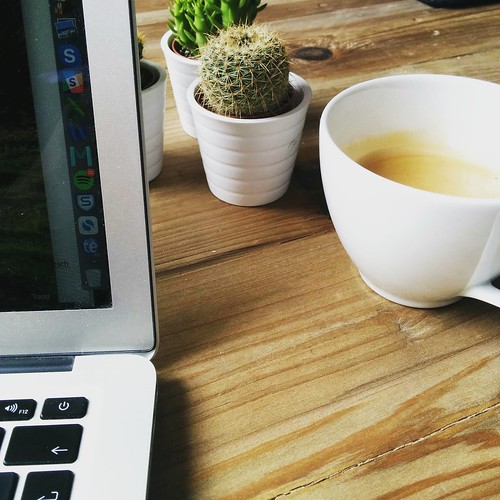 Dearsouvenir, the travel mag I’ve been about to launch with Wolfgang Macht and the lovely folks over at Carry On Publishing for a while now, is going live September 24. For the official press info (DE) hop on over to Kress. The website doesn’t tell you that much just yet, but Instagram gives you a good feel for what we’re aiming for.

Interaction16 is coming along nicely, we’re confirming a truly humbling/kick-ass lineup of keynoters and the call for proposals is going strong. Details over on interaction16.ixda.org. 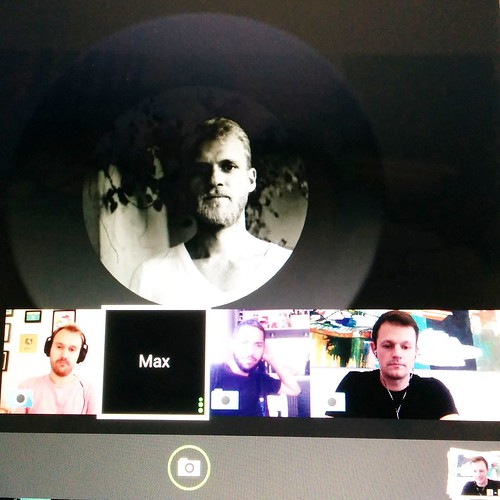 At ThingsCon, we’re looking into what’s next for ThingsCon, how to take it to the next level. We’ll have a blog post with first thoughts out next week hopefully. Also, we started a semi-public Slack channel. For technical reasons it currently requires an invite, so ping us on Twitter (@thingscon) if you want to hang out in the backchannel! And in terms of more concrete outputs, we also migrated the website to a new server, are polishing the site, and have all the videos up now.

Over at IgniteBerlin.com you’ll also find all the videos live now. So bummed I missed it myself, but I got treated to Ignite at Foo, so that’s ok too.

As most businesses were more or less of for summer breaks, it’s been comparatively quiet. Been putting together a bunch of proposals for several interesting research/IoT/ethics/dev things, and otherwise nudging projects along here and there. No doubt now that the vacation times across Europe come to a close, September is going to be pretty hectic again.

Also, I’ve been working closely with various teams/branches of Bosch to foster collaboration between industry and startup/tech/dev scene, which is always nice. Hope to be able to share our work more widely soon. 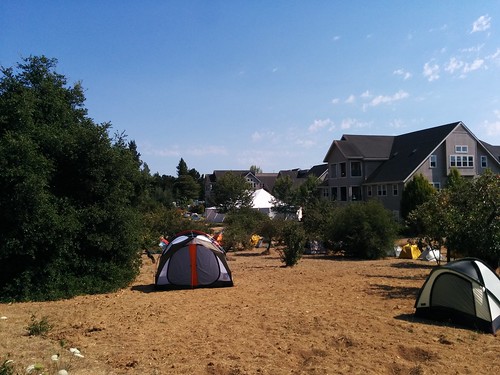 Had an absolute blast at Foo Camp.

Inspired by our visit to Casa Jasmina and conversations at Foo Camp, I started a blog series Understanding the Connected Home.

Been experimenting with different work times and settings to free up more time from concrete deliverables and rather allow for more time to read and other kinds of input. Let’s see how this goes.

Applied for e-residency in Estonia, which was approved promptly. Picking up my digital ID card from the Estonian embassy early next week. Can’t wait to put it to good use and, dunno, digitally sign some contracts or so.

So yeah, that was my quiet August. Onward!