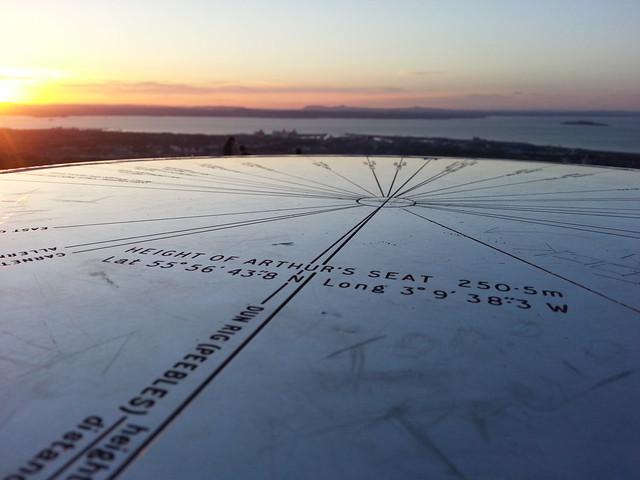 One year ago today I left the company I co-founded, Third Wave. It’s an intense step — leaving your own company — but one I felt was necessary.

Time to take stock one year in.

Some of my explicit goals were to learn more about product development and build prototypes (rather than do primarily consulting), and to explore new fields through collaborations. This has partly worked out and partly it hasn’t. Let’s see…

The goal of doing less consulting hasn’t quite worked out. Not just because the other projects haven’t opened up stable enough revenue streams, but also because some things are just too interesting to turn down. That’s really a good problem to have. So I’ve been working in a number advising and consulting roles, and as a curator for a number of conferences (like NEXT Berlin). But my focus is a different one: Now that I’m only responsible for myself, I can be even more picky about the kinds of gigs I accept, which I realize is a very privileged situation. I’m very grateful I get to enjoy that privilege.

On the product side of things, lots is happening, albeit a little more slowly than I had (naively/optimistically) hoped. Matt and I have been working on several prototypes that fall squarely in the “delight” category (as opposed to “tool”), and are slowly getting to the point where we might release some of them. Makers Make, an ambitious project started with Natasha C., is evolving slower than we hoped. That’s ok, since it still opened up so many doors and conversations for us that the slower pace doesn’t worry us. Together with Matt and Chris I shipped UIKonf, which was a resounding success. And with another external partner I’ve been working on an idea that now –years after the initial spark– we’re finally both in a position to make happen, which is great. And we’re cooking up some more stuff at KANT.

Speaking of KANT (our shared office/lab space), this too has been evolving nicely, and it’s fantastic to work alongside these good folks and cultivate that sense of community.

Additionally, I also was able to spend quite some time on the road and working from other cities, and to work with a ton of interesting, inspiring people. Again, I can’t say how grateful I am for that privilege.

Speaking of privileges, I’ve also been approached a number of times with job offers, some of which might have been quite tempting if I wasn’t so happy with where things are going. Again, I’m grateful for the offers. (Thank you, you know who you are.)

When switching back to self-employment, I had vaguely expected that there might soon emerge the one project to take over most my attention; it’s how it’s often worked for me, at least temporarily. This one project is still elusive, and in fact there’s so much going on that it’s sometimes hard to keep track. That’s a fantastic thing for me. The year went by very quickly, and differently than I had imagined it going in, but in altogether good ways. And there’s more to come.

So here’s to the next one.