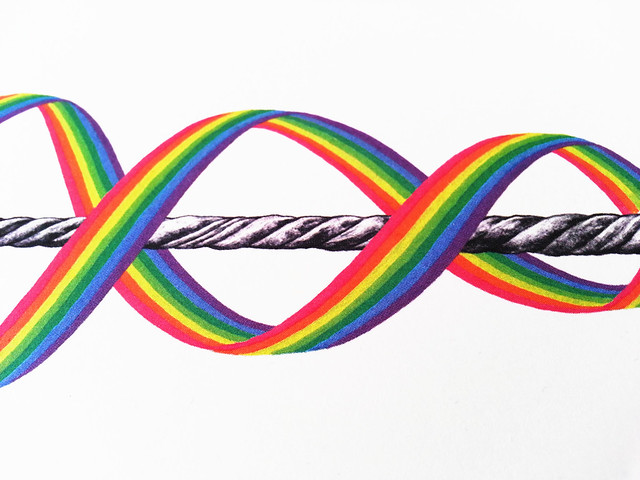 Digital Diplomacy
Now that Jared Cohen’s new book is out, time to revisit this early article on his take on 21st century statecraft. – by JESSE LICHTENSTEIN (link)

12 Beautiful Photos Of Ridiculous Cell Phone Towers Disguised As Trees
File under: The Things We Do To Hide Our Tech (fail) (link)

Robert Scoble
Robert Scoble, who demo-ed his Google Glass at NEXT Berlin extensively (the first in Europe, I think), shares his experience after two weeks with Glass. (link)

Die deutsche Tea Party
A new truly populist party (“Alternative für Deutschland”, or AfD) has popped up in Germany. Running on a platform against the Euro, their politics resemble the Tea Party more than anything. (link)

O’Reilly AlphaTech Ventures’ Bryce Roberts : we need a
I was happy to invite Bryce Roberts of OATV to NEXT Berlin to talk about his Declaration of Independents, a third way of founding, financing and growing businesses. Good stuff! – by Nina Fowler (link)