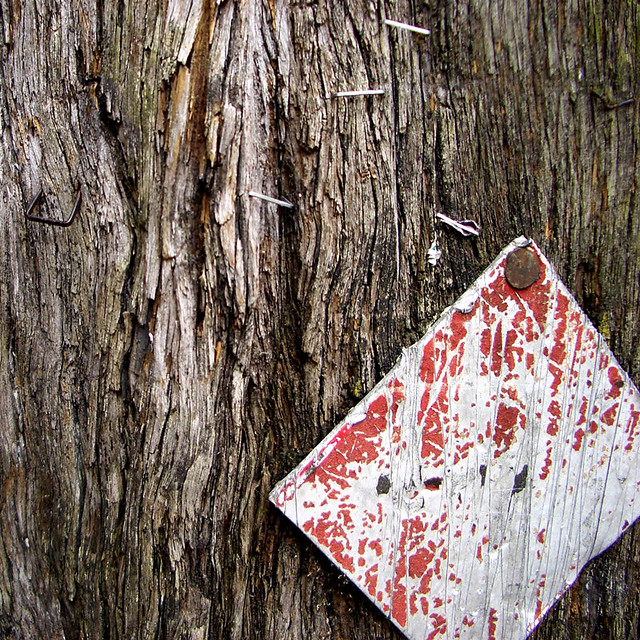 Startup of the Week: Fabsie
Fabsie allows furniture designers to upload ready-to-assemble furniture designs that are CNC-milled at a maker near you. They’re really on to something, and it resonates strongly for me, as the general approach isn’t that far from what we’re building with Makers Make. Wishing the Fabsie team to rock their Kickstarter. – by Wired.co.uk Staff (link)

3D Printing takes the Faux out of Fake Leather
Modern Meadow claim they might be near printing leather, and later potentially food-grade meat. What would a world be like if you could remove the ecological and ethical issues around eating meat? And what other issues would arise? I’m deeply fascinated by these questions. – by Juho Vesanto (link)

Forget creepy Intel: SHORE unlocks your face at a glance, and it’s already in use
Fraunhofer’s new, super powerful face recognition system isn’t just impressive/creepy, it’s also already in use out there. A glimpse five minutes into the future. – by Chris Davies (link)

On Early Warning Signs / Seedmagazine
The author makes a strong case for embracing a more complex, systemic understanding of how the world works, and some careful pokes at how to see early warning signs across domains. – by George Sugihara (link)

The No-Limits Job
The NYTimes on the abusive culture of serial internships. As someone who’s done a fair share of unpaid internships (but nowhere near this scale or general level of suck) I’m convinced that a four week free internship is fine (but useless for businesses), but anything beyond should be paid work. Simple as that. – by Terry Wayne (link)