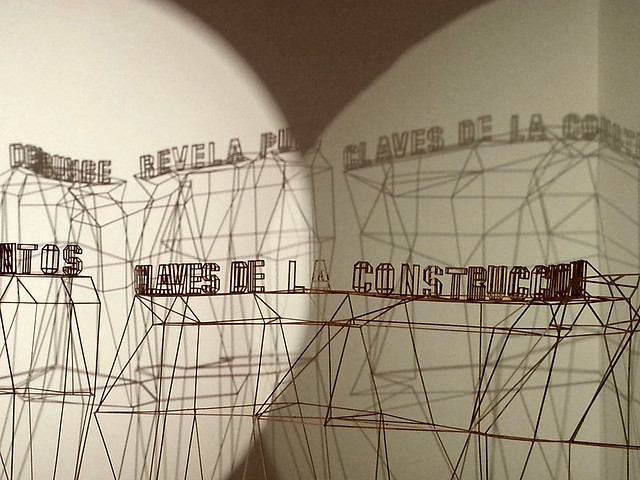 It’s amazing to me how many moving parts conferences have, how it involves always juggling a lot of balls simultaneously. Even moderately sized events for a few hundred people can easily turn into something massive, but the big ones – where the audience is counted in thousands – can be insane.

At Foo Camp last year, I learned a bit about the background of Maker Faire on the West Coast, where tens of thousands go to play – in many cases quite literally with fire, or at least electricity and heavy machinery and sharp objects. Crazy! Amazing, too!

Web conferences are a little less daunting that way, as there’s less actual danger involved. The logistics are, however, hardly much less intimidating. Over at NEXT, we’re looking at some 2K participants; at CoCities it was maybe 400 or so; our Ignite Berlin nights tend to be in the range of 200. And the logistics involved, the number of connections to make and dots to line up and connect, increase exponentially to the size of the audience.

An Ignite night, with a well-attuned team, can be a matter of a week or so of full-time work spread out over a couple of months if we’re lucky. CoCities was a massive effort for a small, new, and somewhat distributed team. NEXT, I can say without spilling any confidentials, is a professional effort that keeps a whole team busy for the better part of a year.

As an example, my responsibility over at NEXT is mostly in the programming, and even just arranging the program means handling lots and lots of mobile pieces and trying to fit them into a coherent puzzle, a good-looking, well-balanced picture.

Among the many things to take into account is your topic and speaker wish lists (what should be presented, and by whom), availability (which speakers could be available, which have other keynote obligations or a new born baby that makes travel harder), gender balance (wherever possible and without excluding or giving undue preferred treatment to anyone based on gender), travel costs (flying in one speaker from the West Coast to Europe can easily cost as much as five or six speakers from Europe), sponsor involvements (what’s the best way for sponsors to engage with the audience), logistics (which speaker is available at which exact point in time? after all many speakers also line up appointments or can only “swing by” for an afternoon or so), and many more.

All that with several people or teams working on aspects of it all, and with a massive amount of parallel, ongoing conversation threads both internally and externally, spread out over a wide range of channels.

It’s daunting, and very rewarding when you see the pieces come together. And now, about three months in, is the time where the pieces are starting to fall into place. It’s great to watch that happen.

Disclosure: NEXT is a client.