So that was the year – time for a brief look back at what happened, as I’ve been doing for the last few years. (This is the fifth year in a row – crazy, eh? Here are numbers one to four.)

So what happened? Lots and lots and lots, actually, and mostly good stuff, too. 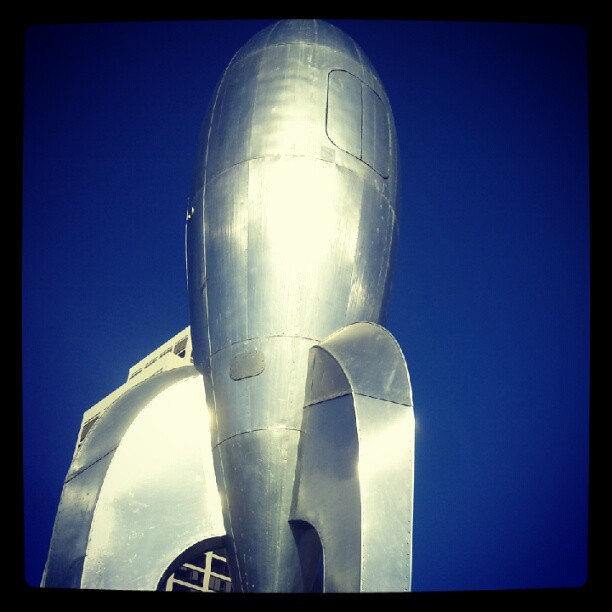 Another year of crazy travel, both work-related and personal. Like many of you, this puts me in an odd position: I enjoy traveling tremendously, yet I’m haunted by the horrible carbon footprint I produce. I’ll need to find a way to get better at this, but have no idea yet how.

Mostly I organize and track my trips through Tripit, which is fantastic but has certain weaknesses on multi-stop trips, so I might be missing a couple here. Anyway, according to Tripit, and unfiltered, I went on 23 trips totaling 91 days and close to 66.000km, which brought me to 28 cities in 11 countries. Chronologically, this would looks something like this:

Some of these trips brought me, unsurprisingly, to conferences. So I got the chance to attend Republica, Next (as curator), Foo Camp, Open IoT Assembly, Digitale Selbstvermessung (as organizer), Tech Open Air, Next Service Design (as curator), DLD Tel Aviv, Dublin Web Summit, WIRED London, TED Salon London and Mozilla Festival. Among quite a few others. (Phew!)

The trickiest part for me to sum up in a few sentences this year is certainly this section on about my work. For the first half year, I worked on lots of stuff at Third Wave, then left the company in late summer/fall to switch tracks. So I became a freelancer for the second time and am working on new stuff. One is that I’m serving as Program Director for Next Conference. (Disclosure: Next are clients.) At the same time, I have some other gigs going, and am working on something new. As of a few weeks ago, I’m also sharing an office with Matt, and we’ve been working on a few projects as well.

Not to try and be all mysterious here, but some things need honing before I feel comfortable talking about them, so give me some time before expecting any announcements.

Had a few media appearances in (to me, at least) very unlikely outlets like Forbes, Fit For Fun and Apotheken Umschau (shown below, shooting iPhones out of my Android phone), as well as some radio interviews. 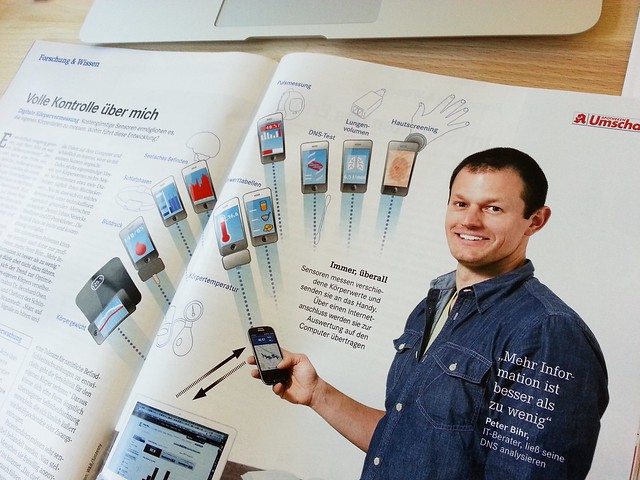 Courtesy of Apotheken Umschau, I can now shoot phones out of my phone.

Speaking of media, I was (and still am) super excited to be part of the team behind The Alpine Review. It feels like in some small way this allows me to be part of something much bigger and very, very relevant. 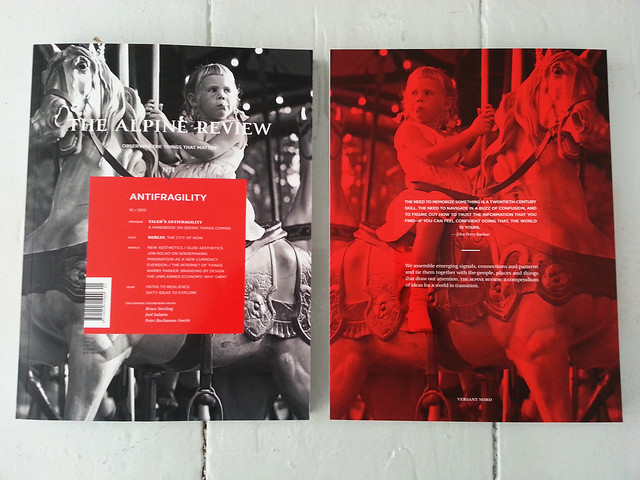 As these things go, it’s all good in the family. In fact, I’ll be meeting a big chunk of the new family for the first time in a few days, so that’s exciting. Otherwise nothing new to report. (Which is usually a good thing!)

Back in May, I asked the fantastic M. to marry me in front of Mount Fuji (and she said yes.) Am a happy man indeed. This was the view: 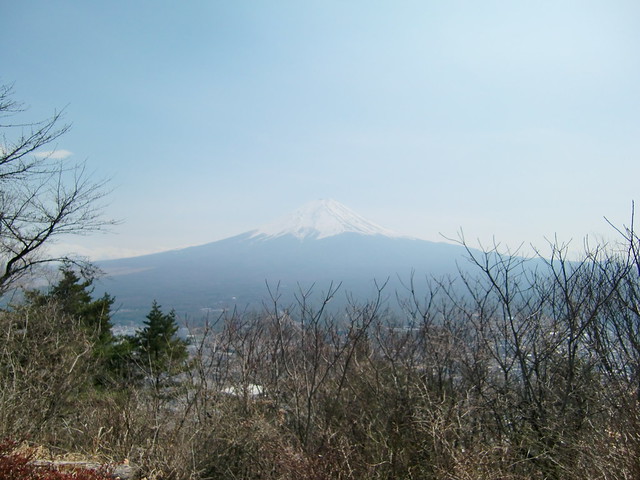 Some things I believe I did the first time in 2012: Visited Japan. Got engaged. Bought a painting. Left a company I co-founded. Bought a really good office chair. (Chairman Bruce might be proud.) Took coding classes online. Installed a developer version of an operating system on a phone. Printed a flip book from an animated gif.

First, I’m about to leave for a series of short trips to Boston and southern Germany to visits friends & family. Starting around mid-January, M. and I will be doing something that I used to do more regularly before and hadn’t been able to make happen as often recently: We’ll be moving to a city we both don’t know to work from there for a bit. Concretely, we’ll be living and working in Buenos Aires for a month. If you want to meet up or have any recommendations, please share (in the comments, on Twitter, or here.)

On that note, I got nothing more to say than Happy Holidays, I hope you have a great start in 2013. See you on the other side.