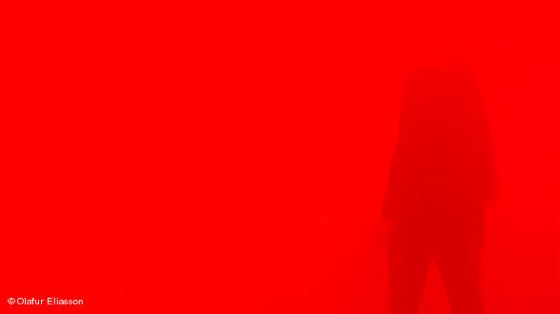 The paperwork up front: As J. pointed out, weeknotes aren’t supposed to start at number #001 necessarily but rather at the first week of whatever it is you’re making notes on. I had a bit of a hard time finding a good starting point, but now figured one out: So from now on I’ll count from the first week after I decided not to stay in my job as an editor for a political magazine-slash-think tank, but rather went freelance to do web stuff on my own. It’s somewhat misleading as I had worked freelance for years before as a student, and would still be writing my masters thesis afterwards, but that’s as symbolic a starting point as there is. So, dating back to the first day after my brief editing stint, 17 October 2006, today it’s week #186.

It’s been a pretty productive week, and there’s just three things I’d like to highlight:

We did a brief study on social security among the coworkers at Betahaus. I won’t go into the details (executive summary), but rather at how we got there, as I think it’s a good example of how quickly you can get something off the ground, particularly in a coworking context: Christoph Fahle of Betahaus and I talked about all the journalists checking out Betahaus and how the majority seems to expect coworkers to be there because they’re poor they can’t afford a “real office”. Since we had a gut feeling that they might – like ourselves – be at Betahaus voluntarily we decided to just ask and do this mini study. That was a couple of weeks ago. The first draft of the form was online hardly 48h later, then it took us a few hours over a span of maybe a week to tweak the details. Two emails (to invite and remind the potential participants) and 16 days later we closed the online form again to sit down and crunch the data. That, plus writing up the report, took about two full days. Idea, a few emails to coordinate, then just get it done: that’s the agile coworking way. Or at least it felt pretty good.

Mozilla organized a Berlin event (also at Betahaus) to spread the Drumbeat love. This deserves its own blog post, but allow me to summarize: It rocked.

There’s a new exhibition in town. Olafur Eliasson (Wikipedia) is a Danish-Icelandic artist living in Berlin these days. With major exhibitions at Tate Modern and the MoMa he certainly doesn’t need introduction, but if you’re in town, do not (NOT!) miss his exhibition at Martin Gropius Bau Innen Stadt Außen. (Don’t let the boring website turn you off.) In fact, go there now.