Back in Berlin after a day of liveblogging at next08 in Hamburg. You can read our coverage (mostly German, some English) on Fischmarkt.de.

Good fun & nice folks and a number of good panels. Also, it was interesting to see how our group live blogging developed – between the four of us we tried to cover as much of the conference as possible. I’ll be posting a few pictures here, more are on Flickr (mine, everybody’s). 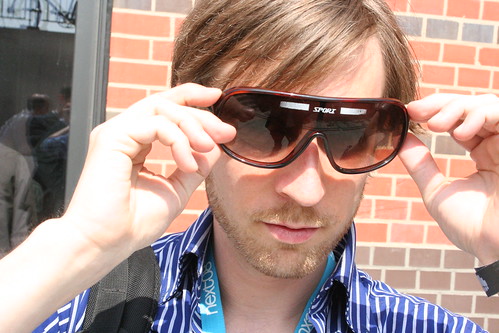 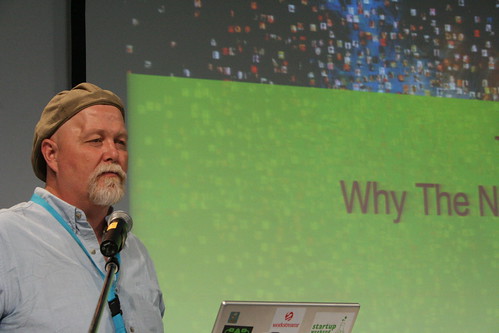 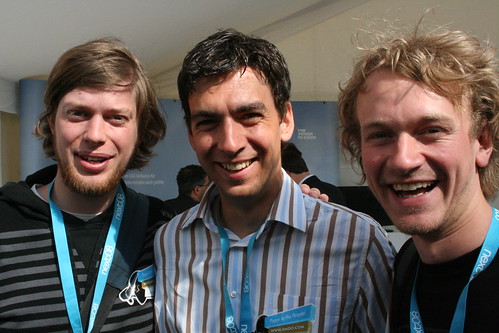 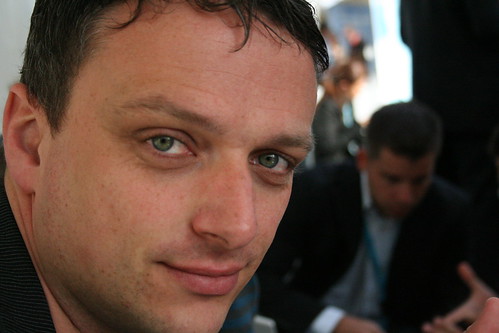 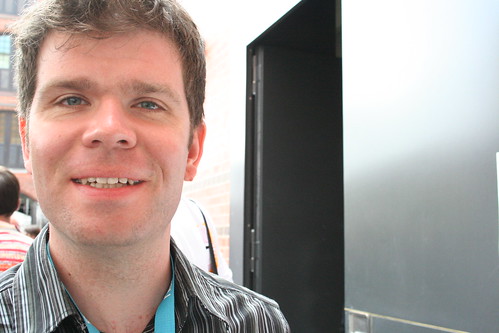 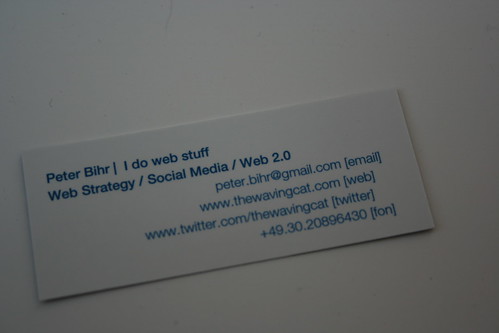 Thanks guys, that was fun!

Full disclosure: I was hired by SinnerSchrader to cover next08 as a liveblogger.